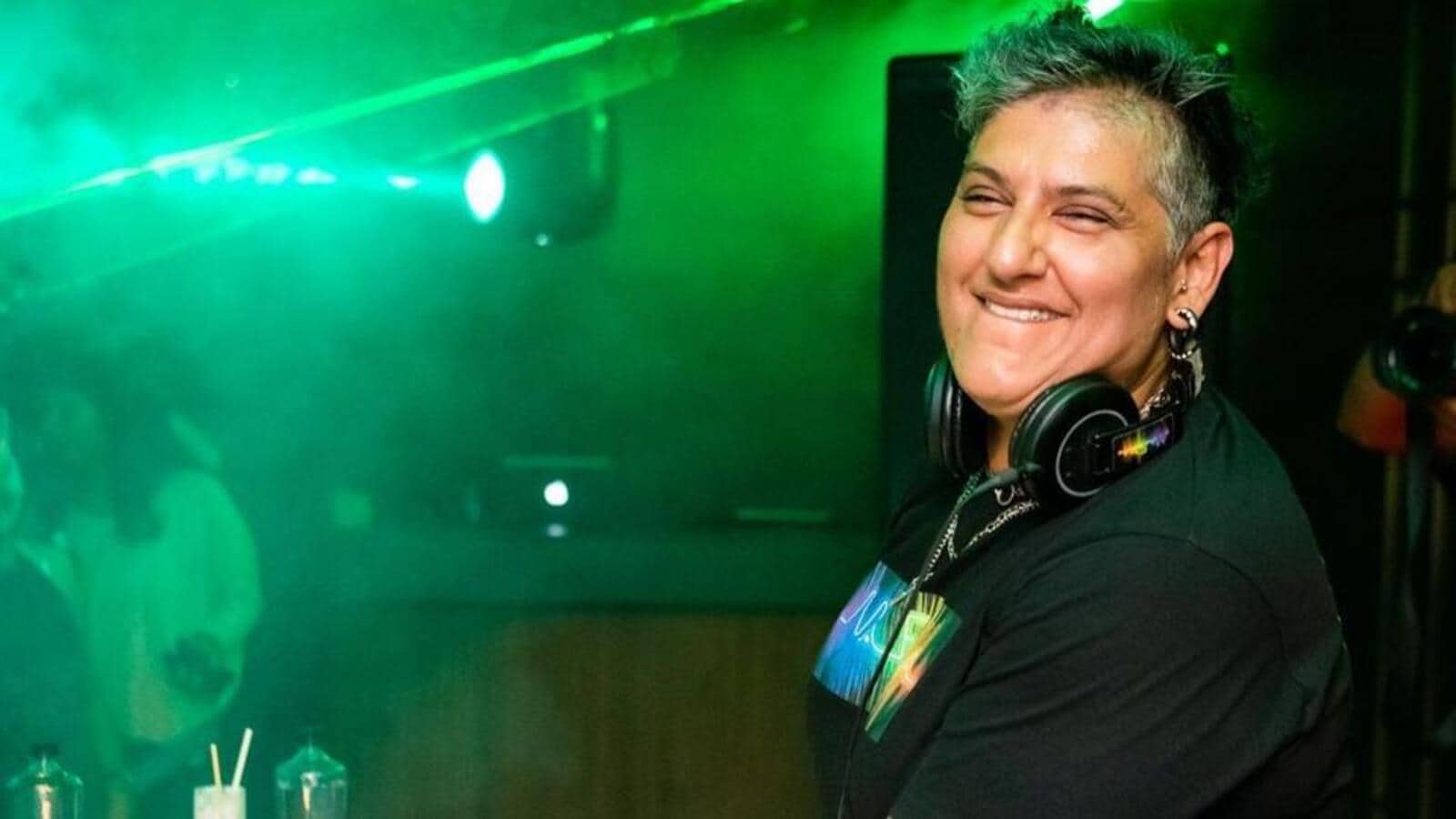 These days, being a live drummer is a bit more complicated than it used to be. In the electronic music scene, where rhythms are king, you may be asked not only to play, but also to follow backing tracks and even (God forbid) to play a synth line. To be a drummer now, it’s important to be versatile and create opportunities for yourself to perform with electronic bands and forward-thinking bands looking for a cohesive sound show to show off.

At the heart of a modern drummer’s performance arsenal is some form of sample pad or music player. Used to play instrumentals for solo acts while you hit the 808 kick or to add sounds typically only recreating in the quiet space of a recording studio without introducing feedback to your audience, they score a punch. milestone in the evolution of live performances.

That said, Alesis is no stranger to innovation in the electronic drum experience. The Alesis Strike and Strike Pro Electronic Drum Kits deliver an authentic drum experience with incredible responsiveness and exceptionally realistic replication of many beloved acoustic drum sounds.

Evolving further with the demands of the modern drummer, the Strike MultiPad is designed to let you sample, edit, loop and perform seamlessly. Best of all, it can double as a sound card with both USB and MIDI inputs and outputs.

The Strike MultiPad offers over 8,000 built-in sounds, 32 GB of storage and the ability to record samples from any source; smartphone, microphone, off the Internet, via USB and from virtually any other audio device. That’s right, you can even record vocals and room recordings there. Its nine velocity-sensitive pads have customizable RGB lights that are easy to configure for optimum efficiency, and a distinguishing feature of this nifty new device is its gorgeous 4.3-inch color display that makes it easy to check the status of the device. your system or changes.

Have you ever wanted to equalize your drum sound on stage? The Alesis Strike MultiPad has five built-in effects processors; three kit effects, a master effect, a compressor and an equalizer. It offers exceptional control of effects with its two customizable Alesis ‘A-LINK’ infinite rotary knobs that you can assign to dozens of effects and mixer controls allowing you to change your parameters in real time.

It features easy audio routing with your choice of sending the metronome or any sound to separate outputs. Other cool features include the ability to load samples and loops via USB stick, save your kits, and expand your interaction with the Multipad via external trigger and pedal inputs. These allow you to expand the Strike with up to three drum / cymbal triggers, a hi-hat pedal, and two dual foot controls (not included).

This percussion pad is extremely impressive. I love not only the customizable color coordination with 20 different color variations, but also the different animation modes. This includes the â€œfillâ€ mode which creates movement on the light strip of the selected pad, indicating the progress of the sound playback! The screen gives a full but clear overview of your kit, making it really easy to edit on the go. Everything you need to know is displayed on this screen and it certainly relieves the pressures of performance with its concise visual communication.

For example, in â€œperformanceâ€ mode, you can see information about your kit, including the name, assigned sounds, and the BPM of your session. On each of the files, you can assign a function such as loop or alternate playback which is for when you want to hit a sample once, have it play in a loop, and then hit it again to stop it. The panic feature is particularly useful as it can be customized to turn off all playback sounds and effects with the push of a single button. For cases where this does not apply, you can assign the key to function as a tap tempo. Really, the options are seemingly endless and incredibly easy to use.

The sampling function is out of control! You can upload or record directly to the device using digital or analog audio sources, assign, crop and edit the file directly on the color screen via the WAV editor. The flexibility doesn’t end there though. In loop mode, you can loop not only the pads and internal sounds, but also include external sources such as microphones. You can loop these sources up to 16 bars in playback or overdub mode. The loop is then easily recordable at the push of a button.

Another notable feature of this Multipad is that the external triggers and foot controls are all easily accessible via the run button and can be viewed at the bottom right of the screen. You can expand your kit with the MultiPad, as it connects up to 5 external triggers, via drum pads or attached to acoustic drums and you have full access to trigger parameters and pad behavior on this incredibly useful screen. .

There is no denying that the Alesis Strike MultiPad is a cut above the rest and truly takes into account all the needs of the modern drummer. As the name suggests, it is multi-functional which means it saves space and can be used for live performances, on stage, workouts or studio recordings. It’s hard to find a single flaw in an exceptional product like this. The sounds, the feel, the scalability, everything is amazing and could fit perfectly into any drummer’s setup.

To learn more about the Strike MultiPad, check out Alesis and for local requests, click Electric Factory. 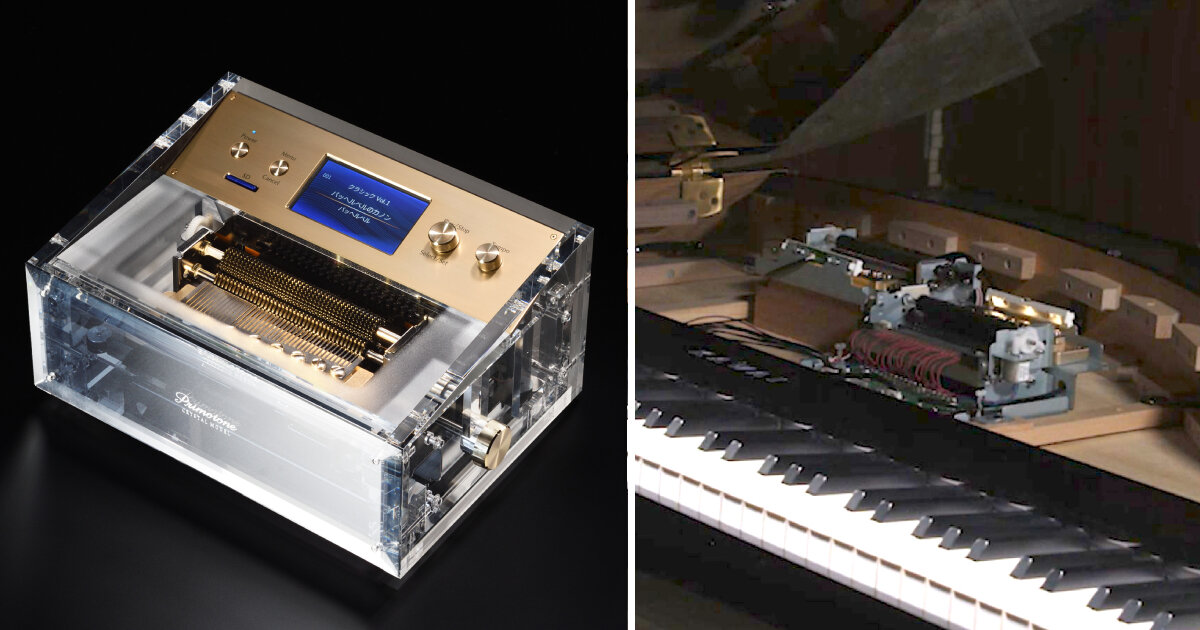