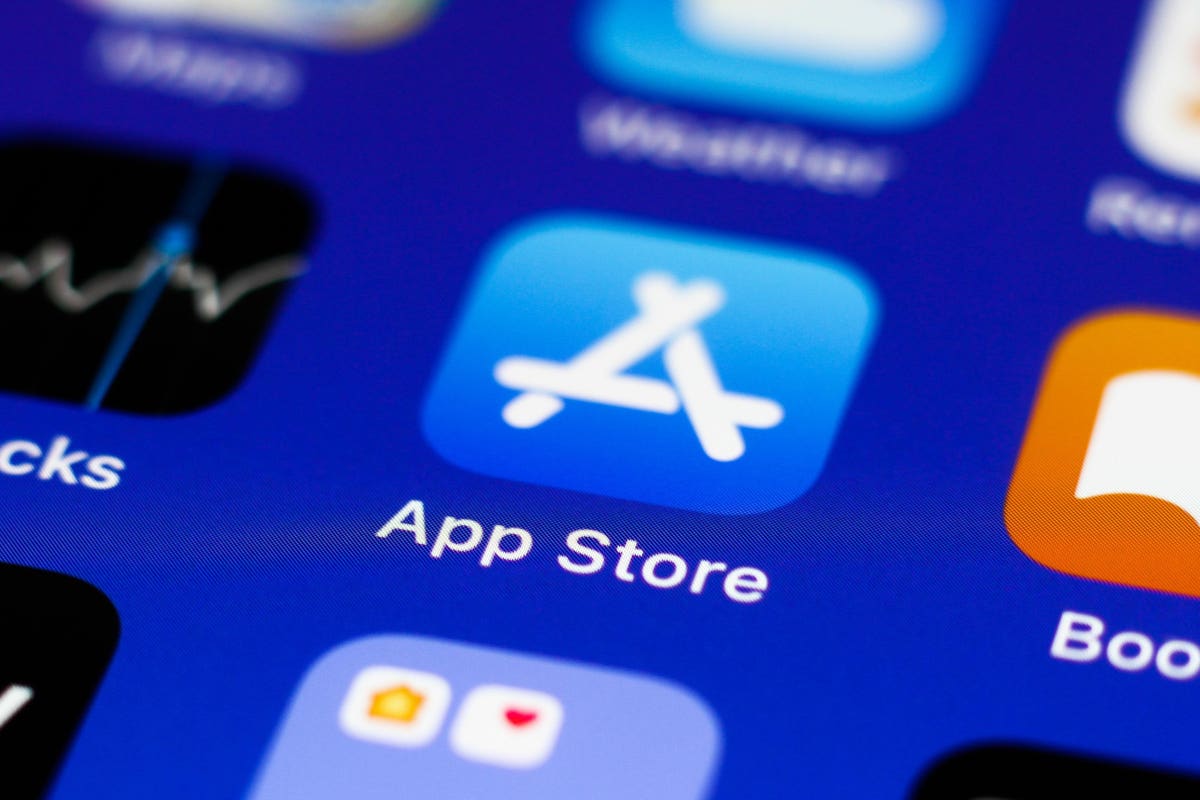 One of the words you’ll hear a lot this fall is “uncorrelated,” as the focus is on the damaging impact of inflation on investment portfolios.

Who knows if the rise in the cost of living is only “fleeting” (another seasonal word), or here to stay?

But, wisely in my opinion, many people may still wish to diversify, sheltering themselves from the adverse effects of inflation through uncorrelated, i.e., unrelated, investments in stocks or obligations. After all, inflation is the thief of savings.

Various routes are available. They come with risks, of course. But deciding that inflation does not return after 30 years of absence can also be a gamble.

You can get into show business by betting on investment funds that own the rights to hits like Fleetwood Mac’s Go Your Own Way or Blondie’s Heart Of Glass.

Or you can help save the planet through trusts that support energy efficiency and other infrastructure projects designed to help upgrade or reduce carbon emissions.

Duncan MacInnes of the Ruffer Investment Trust argues that we are in “a constantly more inflationary environment” due to the rebounding economy. The key factors that are expected to drive prices higher are the billions of pounds in savings accumulated during the lockdown and stimulus packages from the US Federal Reserve and the Bank of England.

MacInnes argues that anyone whose money has been invested in the traditional 60:40 split between stocks and bonds – still seen as a bulwark against dangers like inflation – may now be vulnerable.

Many portfolios have been built on the assumption that bonds and stocks are uncorrelated: when stock prices go down, bonds go up and vice versa. However, MacInnes argues, “Two hundred years of data shows that stocks and bonds are correlated when inflation is above 3%.

The Bank of England is forecasting inflation to rise to 4 percent this year, but it is unlikely to counteract it by raising interest rates as that could hamper the recovery.

The Ruffer Trust is designed to stay ahead of inflation and also to protect capital and income.

He owns a mix of indexed gilts, gold mining stocks, defensive stocks like BP and Shell, and a stake in Hipgnosis, the investment trust that holds song royalties, a stake selected for the uncorrelated nature of its yields.

Created in 2018, Hipgnosis – which stands for hip knowledge – has acquired the rights to works by artists, producers and songwriters like Blondie (co-founded by singer Debbie Harry, the Eurythmics, Lindsey Buckingham and Christine McVie of Fleetwood Mac, as well as 50 Cent, the rapper and entrepreneur famous for the album Get Rich Or Die Tryin ‘who might be impressed by the trust’s 4.3% dividend yield.

The smaller Round Hill Music Royalty Trust, with a dividend yield of 4.24%, debuted late last year. He has the rights to Tesla (the heavy metal band, not the automaker) and also to some early Beatles songs and some Celine Dion hits. Sources of income for the trusts include live music, as well as music played in pubs and bars and used in television, movies and commercials. But their primary focus is to tap revenue from the accelerated music streaming boom from Apple, Spotify, YouTube, TikTok, and Peloton.

Merck Mercuriadis, Founder and Investment Advisor of Hipgnosis, says, “The explosion of streaming has transformed music from a consumer discretionary purchase into a utility purchase.

Mercuriadis is a former manager of Beyonce, Morrissey and Iron Maiden, an experience that has served him well in his current career. 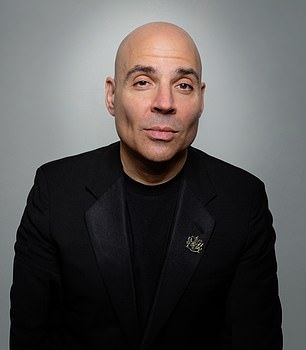 Experience: Merck Mercuriadis is a former manager of Beyonce, Morrissey and Iron Maiden

He is not the only one from this point of view. Bill Ackman, director of the Pershing Square Holding Trust, said the total addressable streaming market is “every person on the planet”. You can raise an eyebrow at this statement. Still, the Hipgnosis share price is 19% higher than when it was launched, and the trust represents a 4.7% premium to the net worth of its assets. Round Hill Music is at a premium of 6.65 percent. This suggests that the possibility of diversifying into this sector, with its promise of improving yields, is attractive to many.

seductive one for many. SDCL’s Energy Efficiency Income Trust – known as SEIT – shows a 13.57 percent premium, further underlining the attractiveness of uncorrelated assets, especially when combined with a 4.3 percent dividend yield.

As Jonathan Maxwell, a trusted manager, SEIT, explains, is focused on projects that reduce huge and costly levels of energy waste in areas such as buildings, whose air conditioning systems are often damaging to the planet. Demand for these services is skyrocketing as countries and businesses seek to meet carbon targets.

Maxwell says, “It’s good for the environment – and a boost to business productivity.

If you want a mix of music and infrastructure, the TM Cerno Capital Fund, which has a stake in Hipgnosis, provides both.

Of course, you can be indifferent to inflation. Yet anyone who sang the hits of Barry Manilow (now owned by Hipgnosis) in the 1970s will remember the pain it causes.

Some links in this article may be affiliate links. If you click on it, we may earn a small commission. This helps us fund This Is Money and keep it free to use. We do not write articles to promote products. We do not allow any commercial relationship to affect our editorial independence.

Previous Local 303: Colorado artists we feature for Latin Heritage Month September 2021
Next In “Negotiating Dialogues,” the music speaks and art listens… and responds – NBC 5 Dallas-Fort Worth 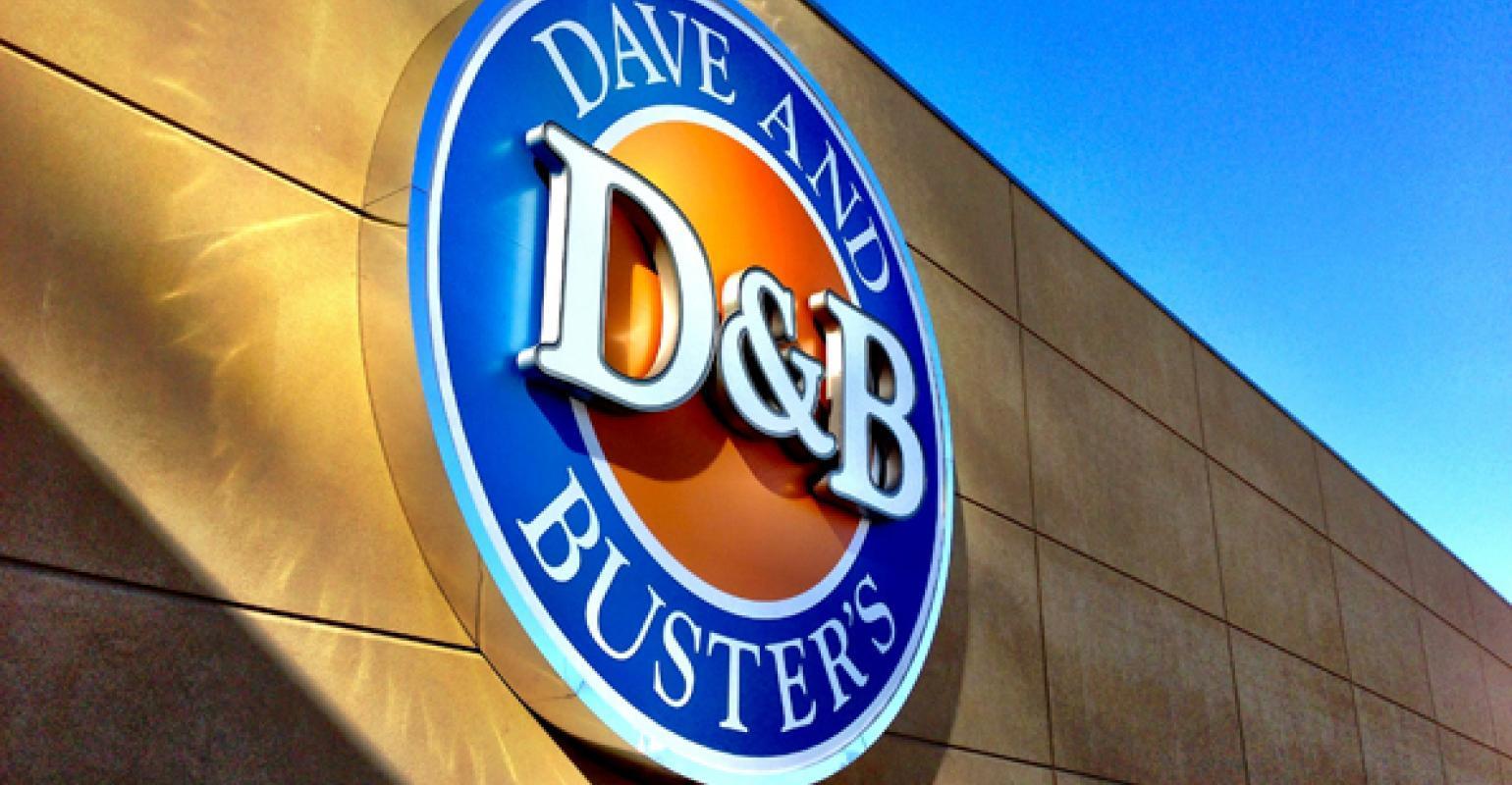