Concert announcements continued to pour in every day and we are now seeing more and more touring comics planning to visit St. Louis as well.

It will perform three evenings and five shows in total, all taking place from Thursday September 16 to Saturday September 18. The general admission price is $ 35 and reserved seats are $ 45.

Here is the description of the special event on the Helium website:

“For more than thirty years, Marc Maron has written and performed comedies for the written press, the stage, the radio, the web and television. With its flagship podcast WTF with Marc Maron, who averages 6 million downloads per month, he interviewed icons such as Robin Williams, Keith Richards and former US President Barack Obama.

Maron starred in the Netflix series “GLOW” and its scripted series, “MARON”, which aired for four seasons on IFC. He recently played roles in JOKER, SPENCER CONFIDENTIAL, SWORD OF TRUST and STARDUST and stars in Aretha Franklin’s upcoming biopic RESPECT alongside Jennifer Hudson.

At the start of Maron’s latest podcast episode released yesterday (an interview with legendary music producer Rick Rubin as a guest) he listed his upcoming tour dates and the St. Louis dates included a bit of additional commentary. .

“I will be at Helium in St. Louis,” said Maron. “That is, if the whole state doesn’t give in because of COVID and anti-vax stupidity.”

It is possible, honestly. Just days ago, Fox2Now.com reported that the 7-day average COVID case in Missouri has more than doubled since early July.

Don’t let go of those masks and vaccines, Missouri. All of our favorite artists want to come back to town, but we have to do our part to make it happen.

Visit St-Louis.heliumcomedy.com to purchase your tickets for the event.

Email the author at [email protected] 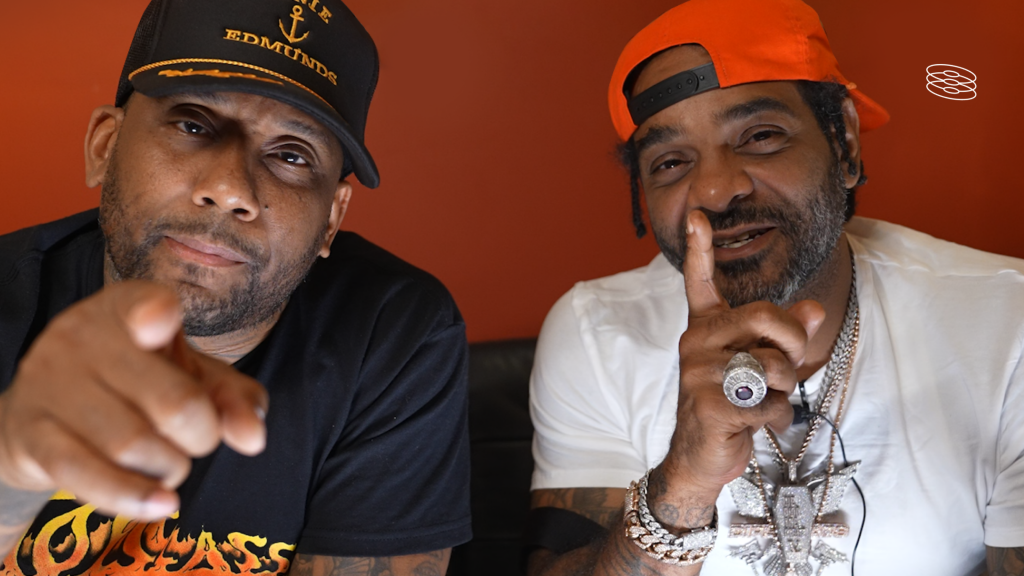