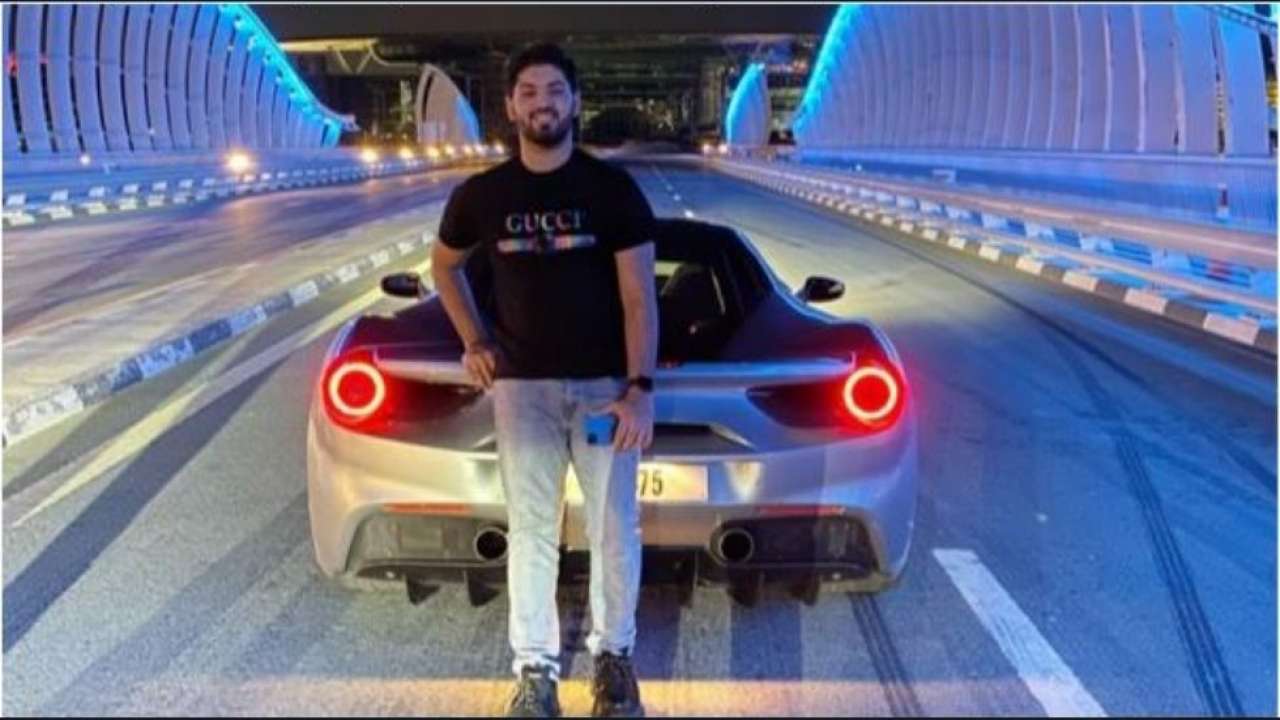 Two of New York’s best team up on the musical edge, as Harlem rep Jim Jones and Maino from Brooklyn join forces as Lobby Boyz, announcing the release of a new album slated for release later this year .

To celebrate their partnership, Jones and Maino hooked up with Tracklib, the first-ever record store for sampling, for a competition in which budding producers can compete for the chance to earn a spot on the album. Participants will need to remove a sample from any song on Tracklib and turn it into a brand new instrument. From there, Jones and Maino will pick the band’s most impressive track and use it as a song on their next album.

As part of the grand prize, the winner will receive standard writing and publishing credits and will have the opportunity to work directly with the Lobby Boyz in a virtual studio session.

Respected as standard bearers of New York street rap, Maino and Jones have collaborated on several occasions, appearing side by side on songs like Capo’s “Three Cuts”, “My Era” and “Father Forgive Us”, as well. as Maino’s 2019 release, “Thank you.” The duo have reportedly recorded at least seven songs for the project by now and seem eager to bring the finished product to the masses.

Producers interested in entering the contest can go to Tracklib.com/LobbyBoyz for all the rules and guidelines. Registration for the competition closes on Sunday October 10.

During COVID-19 quarantine, some of us binged our favorite TV shows, while others adopted a …