ICONYC TV Collaborates With Netflix To Introduce Pig & Dan, Others 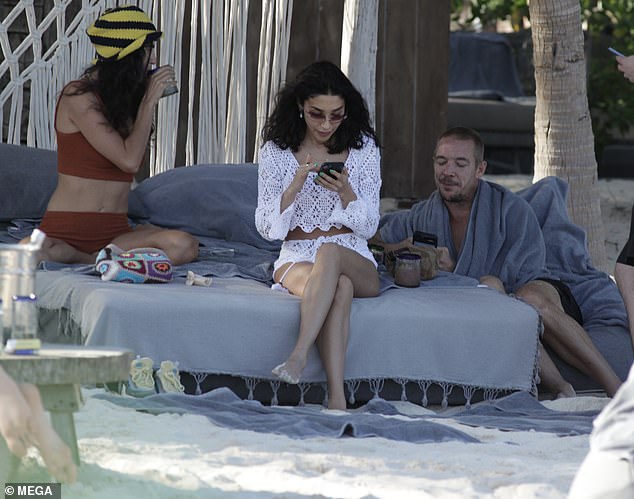 the electronic music documentary series ICONYC TV ends 2021 by announcing a collaboration with Netflix for his next season. They have already unveiled 10 artists that they will highlight including the techno duo Pig and Dan.

“Everything Is About To Change” is the slogan of the new partnership.

“We are proud to announce that the new season of ICONYC TV will continue production in early 2022”, ICONYC TV said. “And it’s ready for a major reboot as we partner with one of the biggest streaming entertainment brands: Netflix.”

The new season will “capture the souls and stories” of artists, including Booka lampshade, Mannish, Dixon, Salvation, Jennifer cardini, LTJ Buken, Luca Bacchetti, Monika kruse and Patrice Baumel. Others will be unveiled shortly.

“Completely redeveloped for Netflix, each episode will be set to unique soundtracks and written and framed in a way that has never been done before,” said ICONYC TV.

“Each episode will delve deeper into the struggles and situations that artists have had to overcome while dedicating their lives to this culture, always pushing it forward, breaking boundaries and bringing on the next generation of talent.”

In a block of Instagram posts earlier this week, ICONYC TV highlighted the flair of each of the artists.

“Pig & Dan focuses on music, pushing this musical envelope by having limitless recognizable sound, and is renowned for providing the crowd with a unique smiley face experience to remember”, ICONYC TV wrote about the duo.

Pig & Dan themselves promotional art released and teased him with, “It happens …” They called it “a milestone”.

About house and techno DJ Dixon, ICONYC TV also had some flattering words.

“Few artists walk the line between past and future as well as Dixon”, wrote. “Echoing a flawless aesthetic, its performances seem both secure and unpredictable, with this singular sense of balance that sees its global appeal widen from year to year. “

ICONYC TV has spent the past two years planning amid the pandemic and lockdowns. Filming will continue “for good” next year and they “can’t wait to get started.”

They thank everyone, especially their official partners. 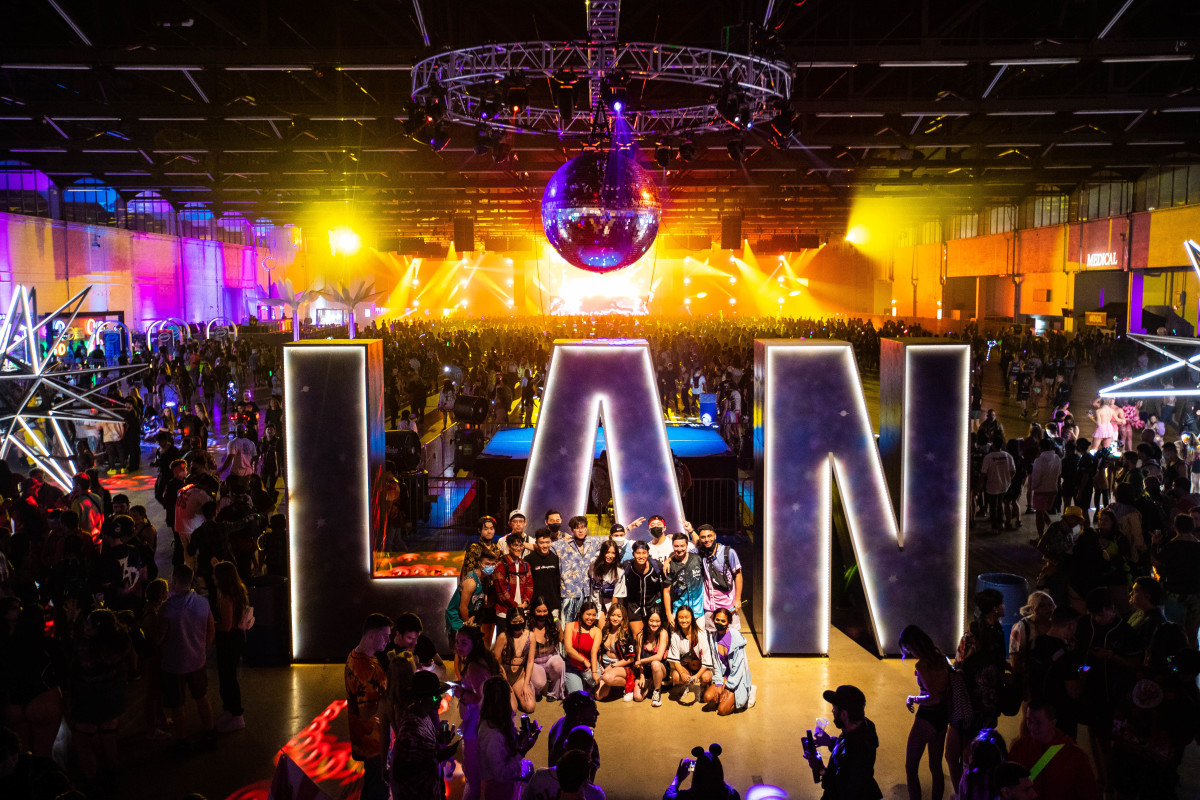