Mannie Sadhra: Meet the man behind the ‘Kalikwest’ brand : The Tribune India

Remembering country stars who died in 2022

When K-pop rapper BamBam performed at halftime of a Golden State Warriors vs Los Angeles Lakers game last April at Chase Center in San Francisco, fans probably had no idea that “Wheels Up” by BamBam (featuring Oakland rapper Mayzin) was the first song released on the Warriors’ new label. But the collaboration is a testament to the wide range of music the label, Golden State Entertainment, led by producer No ID as creative and strategic advisor, will release.

No ID “will oversee music production and help the company develop its long-term vision,” of the diverse roster and overall operation, according to a San Francisco Chronicle report. “We’re on the cusp of something really special, and I can’t wait to discover new ways to connect the worlds of content, sports, entertainment and technology,” he told the The Chronicle. Splashed across the front page of Golden State Entertainment’s website is the statement: “Rooted in, while transcending, the world of sports and entertainment.”

Also on the label’s roster are LA-via Chicago rapper Juice and Chicago-based Kanye West collaborator Rhymefest. The venerable Georgia Anne Muldrow is also set to serve as both artist and producer for Golden State Entertainment. The label will primarily focus on hip-hop and R&B, but will take a comprehensive “content production” approach that also includes documentaries and events co-hosted by artists at the Warriors’ home at Chase Center.

The first album released by Golden State Entertainment will be a Juice release, featuring Chicago OG’s All Natural and produced by Muldrow. Juice told the San Francisco Chronicle that it’s a unique storyline, stating that “the biggest benefit that stands out for me is being able to scale at a faster rate than most of the traditionally established record labels.” There is no red tape, bureaucracy or pressure to imitate our competitors. And there’s an established cast behind the company who are constantly working with us to help drive our entire creative vision forward. 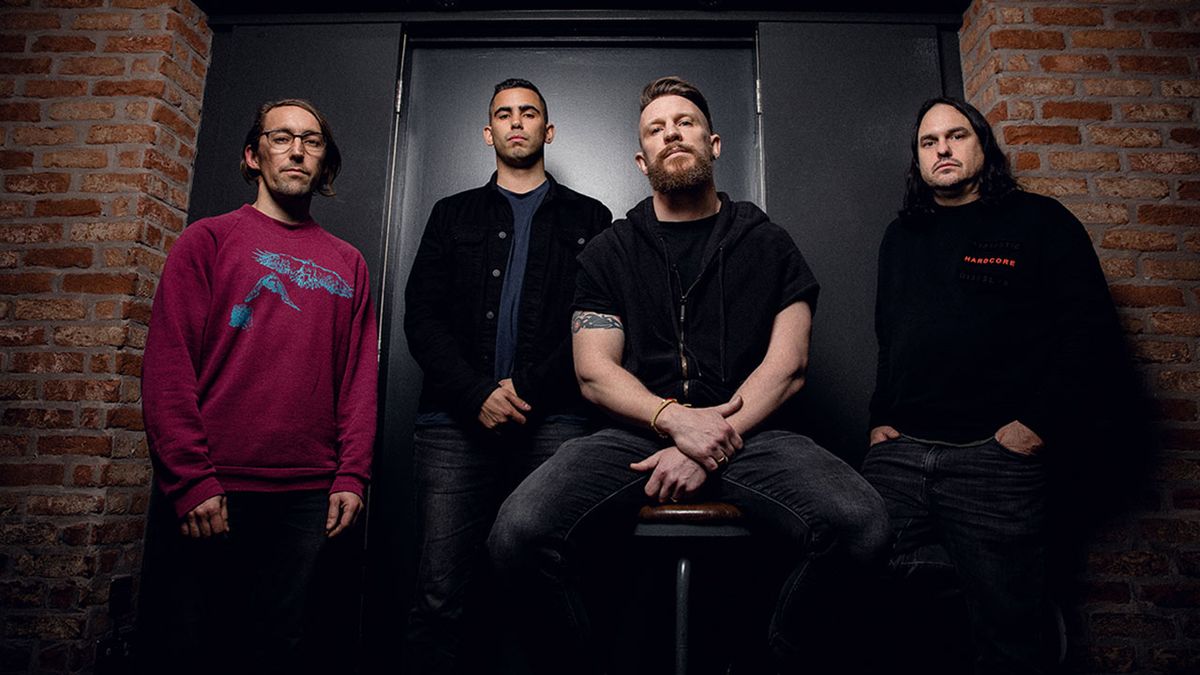