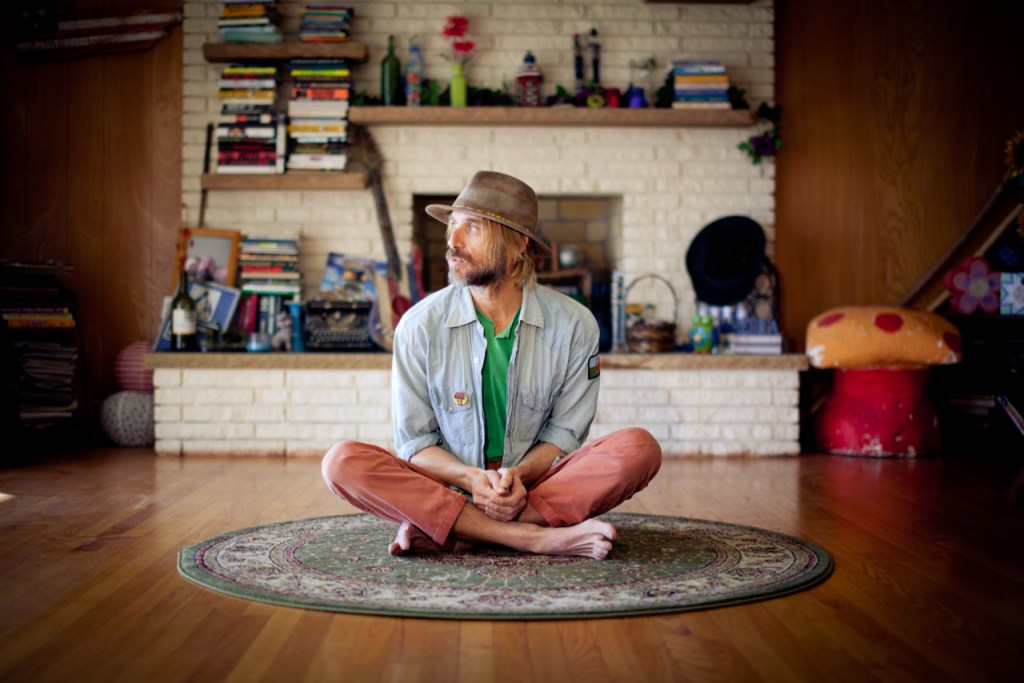 David Cutler, a distinguished professor of entrepreneurship and innovation at the University of South Carolina School of Music, has been named acting dean of the DePauw University School of Music for the 2022 academic year. -23, effective July 1.

Cutler has been teaching at the South Carolina school since 2012, focusing on cultivating an entrepreneurial culture. He previously taught at Duquesne University and was a visiting professor at Indiana University School of Music, where he earned his doctorate. He also served as Program Director for the Pittsburgh Symphony Orchestra’s Audience of the Future Project and Director of Composition at the Brevard Music Center in North Carolina.

Cutler is the author of “The Savvy Musician” and “The Savvy Music Teacher,” books that provide tools for artists to amplify their revenue, impact, and innovation. He contributed to the 2017 manual, “The 21CM Introduction to Music Entrepreneurship,” written by Mark Rabideau, who at the time was director of DePauw’s 21st Century Musician Initiative.

“Dr. Cutler has long maintained that musicians must not only hone their craft, but also their entrepreneurial skills to be competitive in the musical arts,” said Dave Berque, Vice President of Academic Affairs. “His hands-on approach to music – combining artistic beauty with business acumen – allows him to slip easily into the position of Acting Dean at DePauw, where we extensively train young musicians to confidently pursue professional opportunities.”

Said Cutler, “DePauw has a well-deserved reputation as a visionary leader in music in higher education. I couldn’t be more excited to collaborate with this team, building on historic strengths and evolving unprecedented programs like the 21st Century Musicians Initiative.

S. Kay Hoke, acting dean of the DePauw School of Music since July 2020, is retiring.