Miss Universe 2018 Catriona Gray is spreading her wings musically with the upcoming release of her first self-written song “Love Language”.

The song, which is Catriona’s collaboration with Sydney-based producer Billy Cabusas aka Cabu, will be released as part of Warner Music Philippines’ GLOPM or Global Pinoy Music project.

At the press launch on Thursday, Warner Music Philippines General Manager Sarah Ismails said GLOPM is “a collaborative movement that strengthens our global effort to promote Filipino music and aims to create opportunities for unification and crossing over. all borders “.

In a video shown at the launch, the beauty queen said it was an exciting project for her and that she had never done anything like it.

“I’ve never written a song before and by itself enough to scare me enough,” Catriona said.

Despite her fear, Catriona said she thought “it was a very simple process”.

Catriona said “it was a lyric that I discovered probably months ago and it really matched that chord set that Cabu had on track and from that point on the song just went on. somehow written. “

The beauty queen’s musician said she had been leaning into the idea of ​​’wanting and just wanting to have more affirmation in the form of words and affection’, which she said was applicable to those who were in a relationship.

Catriona said she had less than a week to finish the lyrics and the melody, and they recorded it in less than two days.

She said she thought it was an easy collaboration because she had a “vision for what the song should be like,” while Cabu had an idea of ​​the direction it should take.

“We get along really well,” said Catriona.

Meanwhile, Cabu said Catriona flew to Sydney so they could record parts of “Love Language”.

Weeks before the recording when Catriona had to end quarantine, the two collaborated on the song via Zoom.

“I sent her a few beats during this hotel quarantine. She came back after a few days very quickly. [with lyrics] … And it was a voice memo (of) what we now know (as) Love Language, ”Cabu said.

Cabu thinks Catriona is natural in what she does.

Catriona’s single “Love Language” will be released on October 8th.

Warner Music Philippines brings together national and international Filipino talent for collaborations to promote their talent and music around the world.

OPM duo Leanne and Naara worked on their GLOPM song “Anticipation” with Filipino-Canadian artist Dan August Rigo, a world-class talent who had produced music for well-known bands such as BTS, Chris Brown, Justin Bieber and One Direction, among other artists.

Meanwhile, a young independent duo called “Reon” consisting of Noah Alejandre and singer-songwriter Reanne Borlea worked on their single “Back To The Times” with famed Filipino-Dutch producer Xerxes Bakker. for his work with Maroon 5, Snoop Dogg, Imagine Dragons, and Cee-Lo Green, among others.

Filipino rapper and singer-songwriter Quest also collaborated with Kuya Productions, a production team of Canadian songwriters who had worked with Nelly, Alessia Cara, Christina Aguilera, among others, for their song “Good Old Days” . – RC, GMA News

Previous Sire Records Vet Launches Santa Barbara Records To Focus On The Local Scene
Next After the success of the series ‘Verzuz’, Timbaland creates the Beatclub 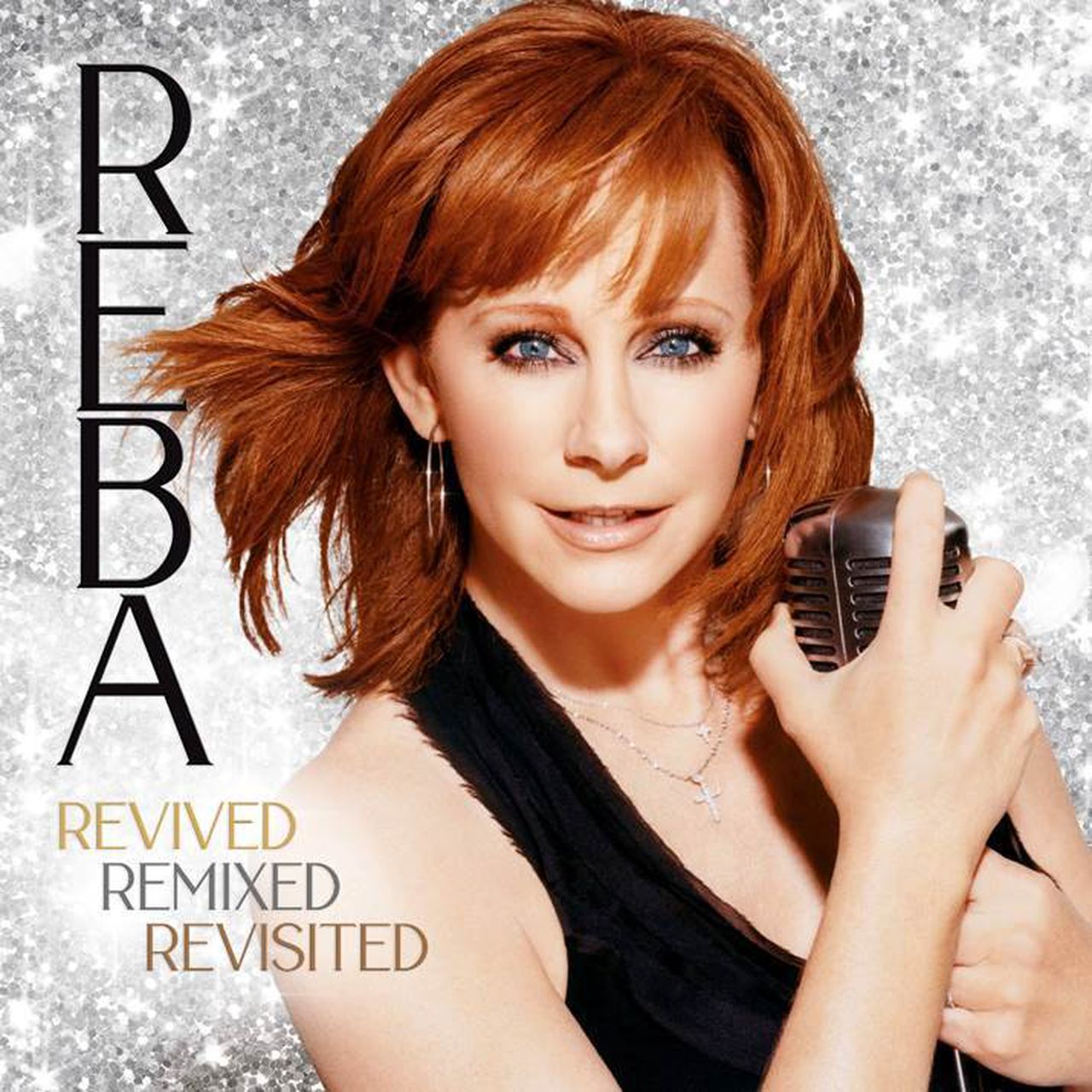